The Lost Termini of Berlin, Part 2 – Potsdamer Bahnhof: One for the price of three 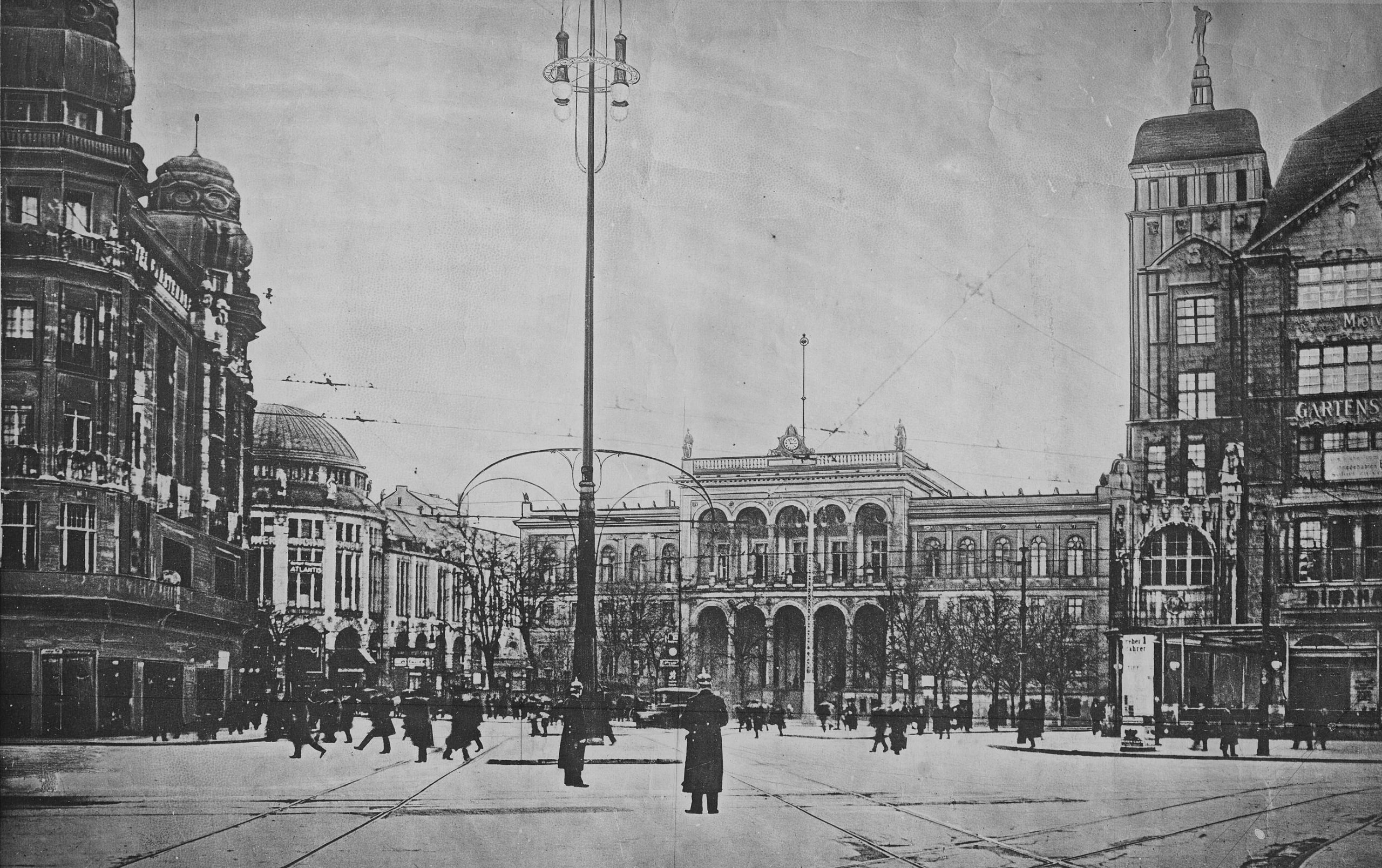 The Lost Termini of Berlin, Part 2 – Potsdamer Bahnhof: One for the price of three

Published by Ilja Nieuwland on December 10, 2020

Diplomatic hotspot, cultural hub, war-torn battleground, cold war wasteland and revived urban center, the Potsdamer Bahnhof in Berlin has seen it all. Although it generally isn’t perceived as Berlin’s most important pre-war station today, in a number of ways there’s no denying that it was.

First of all, it was the oldest one, the bookend of the first Prussian rail line between Potsdam and Berlin. Secondly, it was in the best place: within walking distance of the Brandenburg Gate and Reichstag, and almost right up to the Potsdamer Platz, the city’s busiest intersection. The Leipziger Strasse, leading away from the square and the station, ran straight into the main city center, crossing the Wilhelmstraße – the home of most of government and diplomacy – and the Friedrichstraße, the city’s prime shopping street.